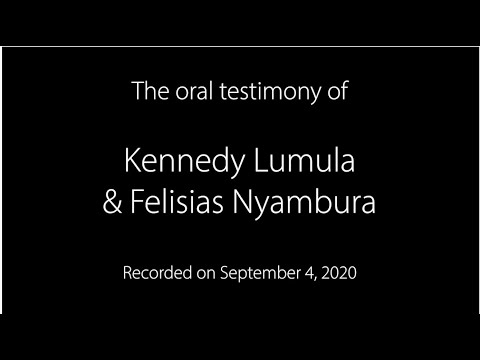 The seminal study regarding DTP vaccine and mortality found that children receiving this product during the first six months of life died at 10 times the rate when compared to unvaccinated children.  This confirmed what nearly a dozen other prior studies had showed – DTP increases mortality.

On December 5, 2017, ICAN sent this shocking study to UNICEF with a demand that it stop purchasing, distributing, and pushing this vaccine into babies in dozens of developing countries around the globe. ICAN demanded that UNICEF join all the developed nations of the world in ceasing to use this dangerous product. UNICEF responded to ICAN’s demand on February 6, 2018, but it refused to comply. That refusal continued despite ICAN’s follow-up demands over the next year.

In the face of UNICEF’s intransigence, ICAN on July 29, 2020, through its attorneys, submitted a formal complaint to the International Criminal Court (ICC) for crimes against humanity against the UNICEF officials involved in injecting and killing babies with the DTP vaccine.   ICAN has supplemented its formal complaint by providing the ICC with the video testimony of the parents of an infant who senselessly died from a DTP vaccine

The ICC has thus far declined to proceed with a prosecution and hence ICAN, through our attorneys, contacted special rapporteurs within the United Nations Human Rights Council.  ICAN lodged complaints with the special rapporteurs of (i) health, (ii) torture, (iii) poverty, and (iv) indigenous peoples regarding the continued use and supply of DTP by UNICEF to the world’s poorest countries – a product that is known to increase fatality rates in children.

ICAN’s hope is that the special rapporteurs will investigate these serious violations of human rights, including the right to health and informed consent, and that the investigations will urge those in charge to finally change course.  ICAN will not rest until those responsible are held accountable.

All of ICAN’s correspondence with UNICEF and other international agencies seeking to have them take action to cease these senseless deaths:

2020.07.20 - Referral to the ICC Requesting the Prosecutor to Initiate Investigation into Crimes Against Humanity Against UNICEF Officials